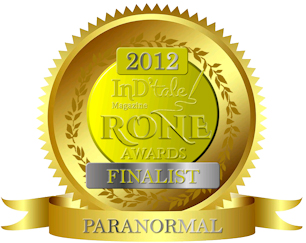 I love conferences, conventions, workshops, and expos. I especially appreciate the organization that goes into planning and pulling off an event with so much creativity and attention it looks as if it fell together flawlessly.

As a librarian I loved library conferences: books, new technology, books, lectures and meeting new and old friends. Did I mention books? As a library consultant I loved setting up booths, standing for 3-5 days (well, not that so much), demoing the new technology, meeting new and old friends and clients, competitors’ parties, entertaining, and swag. Library sway was always great (did you know?).

I also exhibited at law library conferences, whose parties and swag were really over the top. The books - not as much fun.

When I was involved in the world of dogs I loved the organization of dog shows that allowed over a thousand dogs to enter a myriad of classes and on the show day, all show up at the right time and place, judging takes place and like a fantastical elimination contest, and the day ends with one dog judged Best in Show. (It’s not that simple, but it still is amazing.)

Since I started writing, I’ve never attended a big romance writers’ conference. I’d heard about the Romance Novel Convention in Las Vegas for authors and readers of romance (August 7-11, 2013) and considered it was close enough for me to drive, but dithered. When Released finalled in the RONE (Reward Of Novel Excellence) contest hosted by  the classy InD'tale Magazine, I was told winners would be announced at the RNC. I checked the RNC website and was impressed with the organization and raw creativity Jimmy Thomas put into this first ever event. 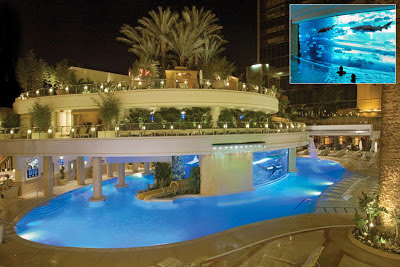 It seems to have all the elements of a romance writers’ conference. Nationally knows speakers, parties for networking, book fair, raffle, prizes, swag bags and swag tables. (The RONE contest itself was masterfully planned and executed and deserves a post to itself.)

But some aspects were not so common. Reasonable prices for the conference and lodging in the convention hotel. A very creative food package. Practical programs for writers and reader. Nationally respected speakers (Bob Mayer, Jennifer Ashley, etc.). A costume ball (with opportunity to rent costumes) A professional photographer for headshots. Romance novelist Virginia Nelson’s wedding (how romantic is that!). And movies for when you’ve talked yourself hoarse.

And oh yes, male cover models will compete for a “Mr. Casanova Competition” (how appropriate – Casanova was a librarian.) Yes Jimmy Thomas, the organizer and host is a cover model, a great businessman, a smart and generous man, and not bad-looking. And he does grace over 5,000 romance novel covers. 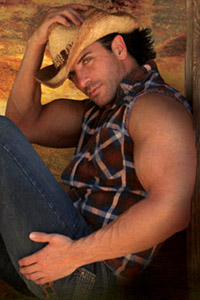 Brilliant promo idea - Authors may rent the cover models to have them learn and perform a scene from their book. 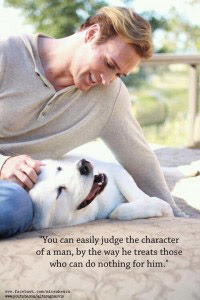 And for you dog lovers:
I’d love to interview Mike O’Hearn (7-time Fitness Male Model of the Year and a Mr. Casanova judge) about his rescue dogs. After they were used on a photo shoot, he took them home rather than hove them returned to the pound. Awwwe….
Posted by Amber Polo at 12:25 PM